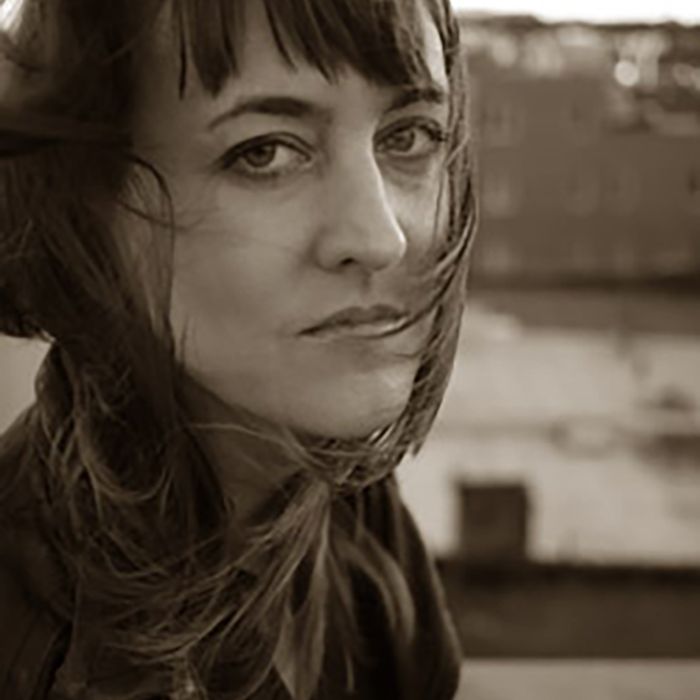 Jennifer is a unique blend of multimedia journalist, documentary filmmaker, and front-end web developer, with over fifteen years experience in the industry.

As a one-woman band, she worked in nearly 40 countries as a journalist for ABC, CBS, France 24, and the United Nations, among others.

Jennifer lived in Syria in 2007, where she filmed a feature documentary film, From Baghdad to Brooklyn, now streaming on Netflix.

As of late, Jen has been focusing on HTML5 banner ads for clients that include Nike, DirectTV, Avon, Voya, Petsmart, PepBoys, Capital Group, among others. Sheâ€™s DoubleClick QA Certified for banner ads.

Sheâ€™s currently teaching her two-year old and 6-month old girls how to use a camera and code HTML5 so they can start earning their keep.